Go back to "Central and East Europe"

Homann shows us the Caspian Sea

A fine view of the city of Baku (the former Tereki) is inset in a decorative cartouche at upper right. The sheet is further embellished in Homann’s bold style with a large title cartouche that features a nomadic encampment with colorful figures, a camel, and horsemen, and a vine-draped distance scale cartouche.

The map includes information derived from the famous itinerary of Adam Olearius. 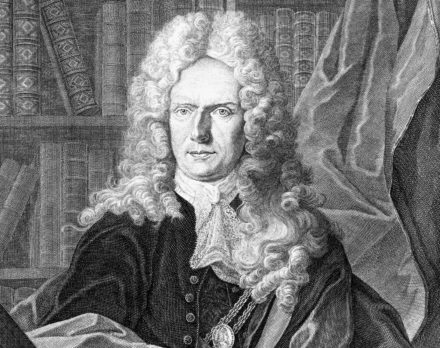